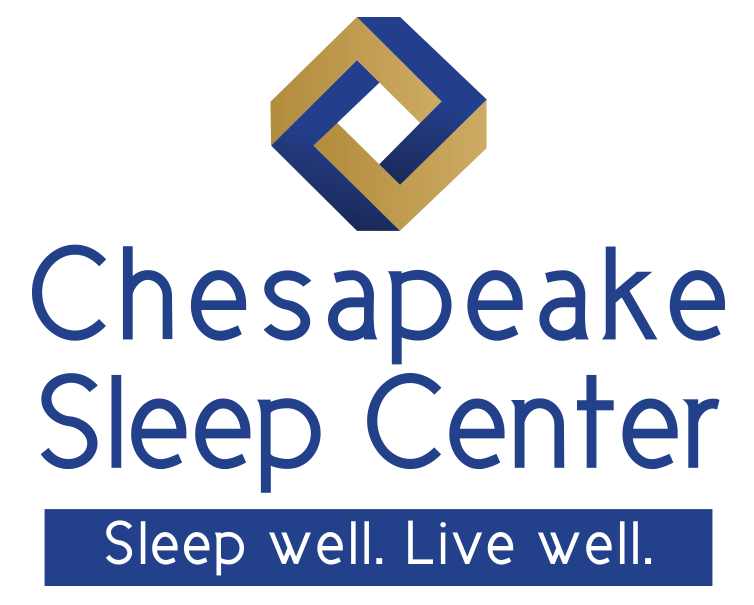 Did you ever consider that memory loss, depression, and obstructive sleep apnea (OSA) might all be connected?

Researchers have long known that memory and depression are linked, but now new research shows that people with obstructive sleep apnea have trouble remembering specific details about their lives, making them vulnerable to depression. With approximately 22 million people in the U.S. and 936 million worldwide suffering from sleep apnea, it is an issue that must be addressed.

For example, to distinguish between the two types of memory, a semantic memory could be the name of your first-grade teacher, whereas an episodic memory could be what it was like on the first day of first grade. There is an association between depression and lower semantic memory, which means that depressed patients are less able to remember specific details regarding events or experiences.

Keeping in mind the literature supporting the link between depression and low semantic memory, researchers compared an assessment of adults with OSA to an assessment of healthy adults. They asked participants to recall certain autobiographical events from their childhood, early adulthood, and recent lives. Overgeneral memories were significantly more prevalent among those with OSA, 52.3% versus 18.9% among the control group. Even though their episodic memory was intact, they struggled to remember the specifics. The researchers noted that this was likely due to interrupted sleep patterns since research has shown that good sleep is necessary to consolidate memory. Although the exact correlation between sleep apnea, memory loss, and depression remains unclear, this study shared by our sleep apnea dentist in 21061 highlights the importance of further research to determine if treatment can make up for lost memories. The good news is that sleep apnea treatment improves some of the cognitive consequences of the disorder.

All of us need to evaluate our emotional well-being regularly, but it’s particularly important for those with (treated or untreated) sleep apnea. According to a 2014 study, 46% of people with OSA have depressive symptoms. The following are some of the most common signs of depression:

In combination with loud, persistent snoring, constant fatigue, and waking up gasping for air, depressive symptoms may point to obstructive sleep apnea, which can compromise your health overall.

The good news is that sleep apnea can be effectively treated. An appropriate diagnosis can be made by a specialist if you think you may have sleep apnea. If you are diagnosed, you will most likely be offered a CPAP or an oral appliance. While CPAP is the gold standard in sleep apnea treatment, it is not regarded as the most effective treatment due to low adherence among patients.

Please contact our sleep apnea office in Glen Burnie, MD today to schedule a consultation. Getting to the bottom of your sleep problems is the first step to figuring out the best treatment option for you.

Once we learn about chronic health conditions, it’s easy to fall down a rabbit hole. One such condition is obstructive sleep apnea (OSA). The condition is chronic since it occurs every time you sleep and can only be managed through therapy. The condition rarely goes away by itself.

During sleep, what appears to be a mechanical problem with breathing turns out to be much more complex in its effects on the rest of our bodies. You may not know, for example, that OSA, if left untreated, is associated with a wide array of chronic health conditions. People with OSA may develop a hidden case of high blood pressure. Similarly, untreated OSA can cause Type 2 diabetes.

Could OSA contribute to mental health problems as well? Sadly, the answer is yes.

For many years, research has been conducted to identify associations between OSA and mental health issues. According to recent studies, there is a clear link between OSA and mood disorders like depression.

There are often similarities in the symptoms experienced by people with MDD and OSA, such as:

Someone who complains of mental health issues such as depression may, after going through an OSA screening, discover that they also suffer from sleep apnea.

The VA conducted a large study that found people with MDD have a five-times greater chance of having OSA, with more than half of the OSA patients in their study meeting the criteria for MDD. It can also be the case with chronic insomnia, which is also well known to overlap with major depressive disorder (MDD).

Low serotonin levels appear to link both conditions, although in different ways. In the brain, serotonin is responsible for regulating mood, so low levels mean negative emotions. Serotonin also plays a role in the nerve function of the upper airway during sleep. Inadequate supply could play a role in the complex set of conditions leading to OSA.

Researchers from the VA study found that, despite controlling for obesity as a risk factor, OSA was associated with both mood disorders and anxiety disorders.

A person with OSA is nearly twice as likely to suffer from a generalized anxiety disorder. According to one study, the more severe the case of OSA, the higher the chance of anxiety symptoms. In fact, over two-thirds of people who dealt with anxiety also suffered from severe OSA.

Is there a way to move forward when an individual is diagnosed with OSA and depression or anxiety?

As a general rule, it is best to treat OSA as the primary condition, as it may contribute to depression and anxiety. There is a good chance that depressive or anxious symptoms will subside or even disappear once they are treated.

Additionally, certain antidepressant and anti-anxiety medications (such as benzodiazepines and other sedatives or hypnotics) can actually worsen an existing case of OSA. This might explain why your doctor may suggest at least starting with positive airway pressure (PAP) therapy (such as CPAP) before treating the mental health symptoms. According to research, CPAP use can reduce anxiety and depression severity, especially for women.

Make sure you don’t go at it alone.

A person with OSA may suffer from problematic sleep caused by ongoing stress unrelated to their condition. A pandemic is an example of stress-induced insomnia and disturbed sleep affecting millions in 2020.

If you’re unsure about the source of your sleep problems, don’t guess why or ignore the symptoms. Consider consulting with your physician and a sleep apnea specialist. With their assistance, you can determine whether you have any mental or physical health concerns that need to be addressed. Our sleep apnea center in Glen Burnie, MD specializes in treating sleep apnea patients. To schedule an appointment, call our sleep apnea dentist in Glen Burnie today. Ultimately, figuring out the problem and treating it, as well as getting more sleep, are your top priorities.

In the United States, 80% of people with mild to moderate sleep apnea go undiagnosed! Comorbidities, such as high blood pressure, often accompany sleep apnea, making it essential that everyone with sleep apnea address health conditions.

Sleep apnea occurs when the soft tissues in the throat collapse during sleep and restrict the airway. When air passes over the restriction, a vibration occurs, emitting the sound we know as snoring. If you have been told you snore often, or think you may be snoring, then you should get tested for sleep apnea. Once the restriction is overcome, the brain will wake the body to resume breathing. If you are constantly woken up, you will not be able to get enough restorative sleep and may end up developing other health concerns, such as high blood pressure.

What is hypertension (high blood pressure)?

Hypertension is a serious condition because it can lead to heart disease and heart failure. 50% of patients with hypertension also suffer from obstructive sleep apnea.

What is the relationship between sleep apnea and high blood pressure?

It is important to note that hypertension is associated with obstructive sleep apnea. There is less clarity regarding whether central sleep apnea (in which the brain does not communicate adequately to control breathing) and hypertension are related.

How can sleep apnea and heart disease be treated?

Often, a whole-body approach is needed to treat sleep apnea and heart disease. The only way to determine whether you have sleep apnea is to undergo a sleep study. At-home sleep studies are convenient because you don’t have to go to a sleep lab; you can sleep in your own bed while a device monitors your sleeping patterns. You may be prescribed an oral device instead of a CPAP machine if you are diagnosed with sleep apnea. Other treatments, such as weight loss and diet management, may also help treat sleep apnea and hypertension. If you believe you suffer from either of these conditions, we recommend you consult with a cardiologist and sleep apnea specialist for any underlying issues that could be affecting your health.

For more information, please contact us today. By giving them a better night’s rest, we have been able to help hundreds of patients not only sleep better but also resolve other medical conditions they were dealing with. Our Glen Burnie Sleep Apnea office will guide you every step of the way to sleeping better!